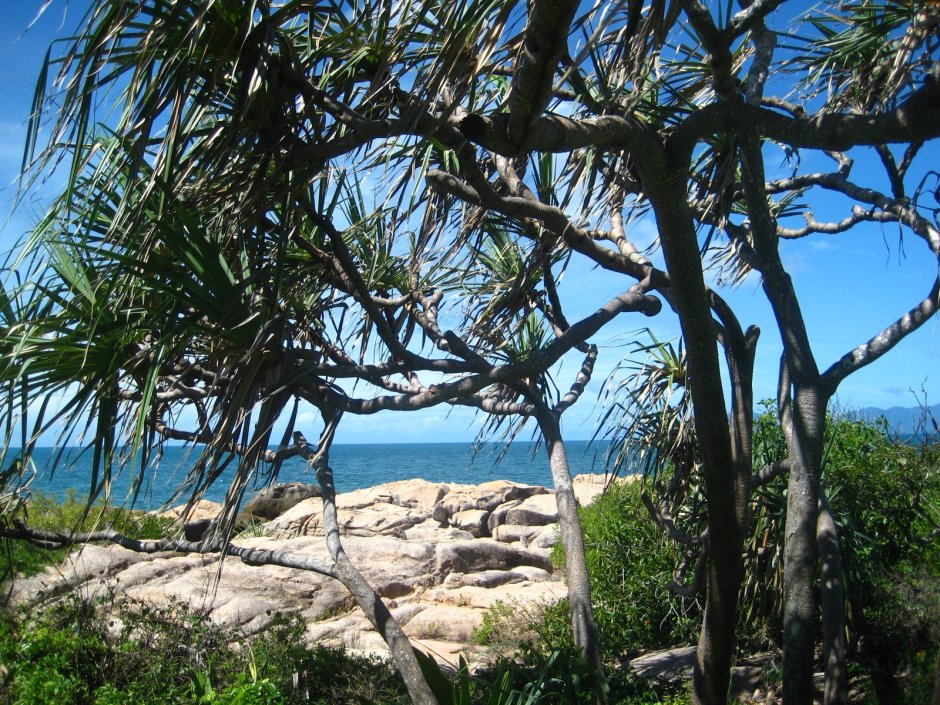 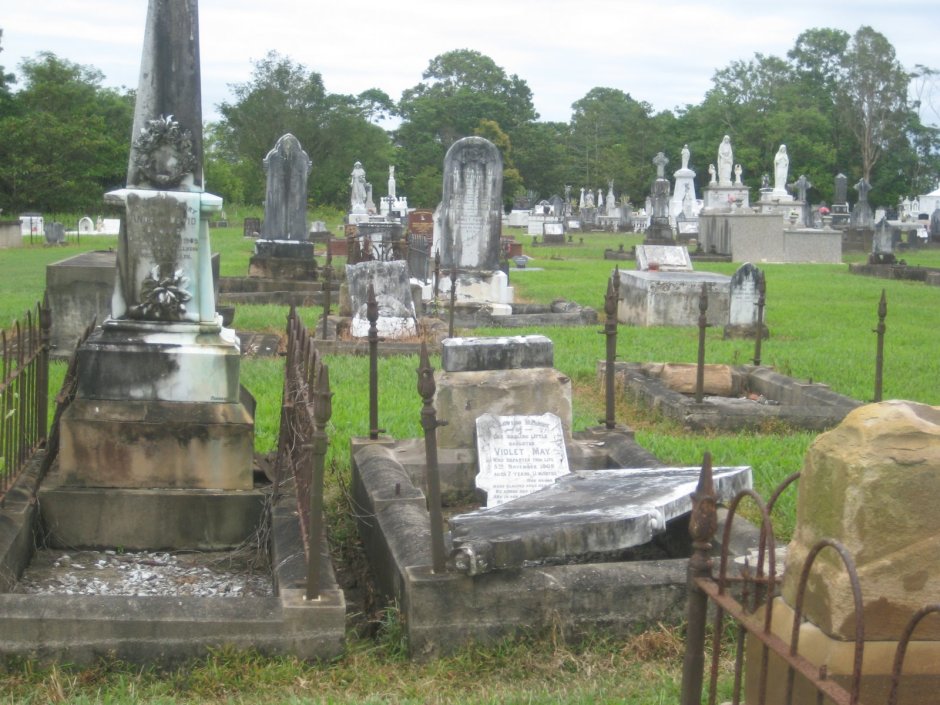 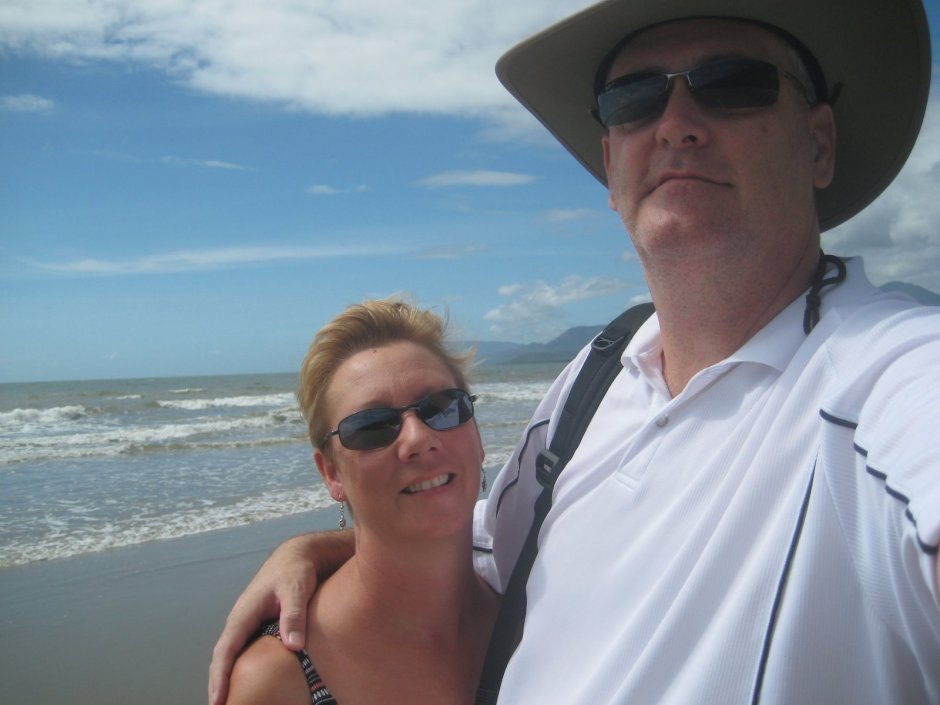 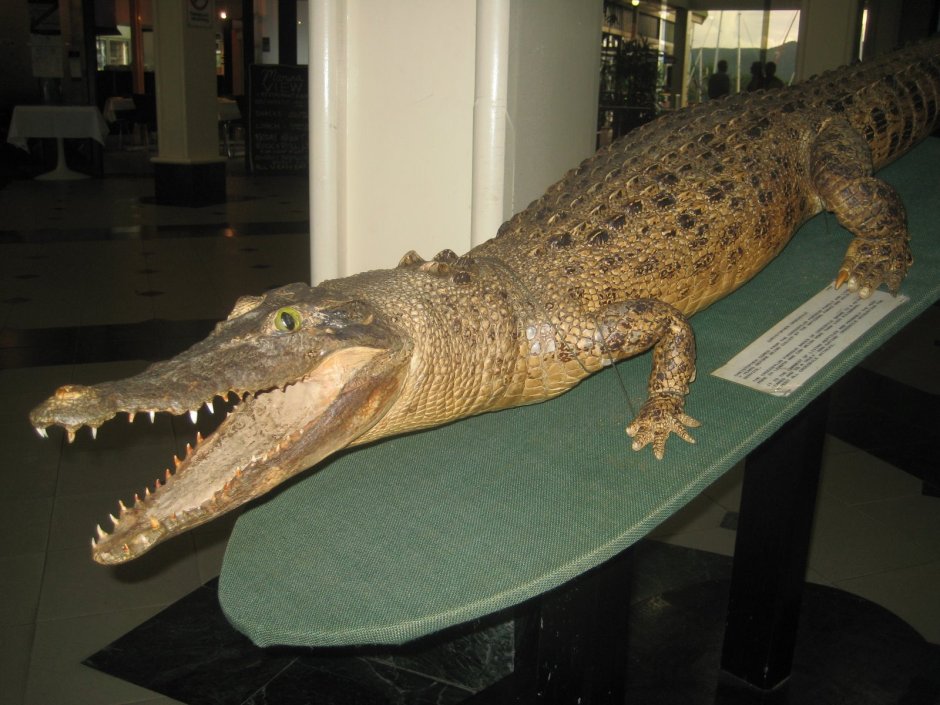 We have had a busy couple of days and I think I hit the wall today with overload!!! But I am recovered and hopefully on the way to being more “with it” again!!! I think we have just been on overload for awhile and coupled with not sleeping too well these days (don’t ask!) life has become complicated!!!

Chris went to the Victoria Mill in Ingham on Thursday so I occupied myself by tooling around town and doing some stuff. I had wanted to go to the old cemetery –I had been to the newer one in December but had not gotten to the older one so I went there to spend some time walking around. Well, I wanted to spend some time! But there were 2 crazed birds who felt like it was their personal cemetery and they ended up chasing me out!!! Seriously—all I could imagine was headlines of “American woman found pecked to death in cemetary” because these 2 were relentless!!! If it had just been “chattering” I could have handled it but it was actual divebombing to the point where they were coming within a foot of my head so I gave in and left! As soon as I got in the SUV they just landed and walked around like nothing was going on. I suspect there was a nest someplace but good grief!!!

We came on to Port Douglas=–much easier driving the road in the daylight this time as it is VERY curvy and windy! We are staying at a lovely resort—even has a jacuzzi tub on the balcony which we enjoyed tonight (wink wink!) and a lovely pool which we lounged by today. The town is very quiet—it is pretty slow during the wet season which we are still in but the restaurant folks and shopkeepers said that it is really a lot quieter than usual for this time of year due to the economy I would imagine. We were to go out to the reef today but it was really rough and when we got up we both were kind of ambivalent about it for some reason so we decided to not do it and do some other things instead. It just seems like it is not something we are meant to do for some reason!!!