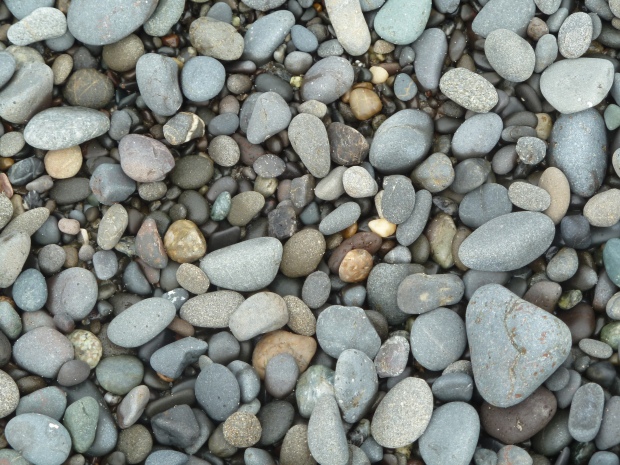 In Greek mythology, Mentor (Greek: Μέντωρ / Méntōr; gen.: Μέντορος)[1] was the son of Alcimus or Anchialus or Heraclesand Asopis. In his old age Mentor was a friend of Odysseus who placed Mentor and Odysseus’ foster-brother Eumaeus in charge of his son Telemachus, and of Odysseus’ palace, when Odysseus left for the Trojan War.

When Athena visited Telemachus she took the disguise of Mentor to hide herself from the suitors of Telemachus’ motherPenelope.[2] As Mentor, the goddess encouraged Telemachus to stand up against the suitors and go abroad to find out what happened to his father. When Odysseus returned to Ithaca, Athena appeared briefly in the form of Mentor again at Odysseus’ palace.

Because of Mentor’s relationship with Telemachus, and the disguised Athena’s encouragement and practical plans for dealing personal dilemmas, the personal name Mentor has been adopted in English as a term meaning someone who imparts wisdom to and shares knowledge with a less experienced colleague.  {Taken straight from Wikipedia}

Every once in awhile I get hit smack dab in the head with something that takes me by surprise.  It happens more than I care to admit.  People amaze me.  Things that people say and believe amaze me.  Things that people do amaze me.  I find a lot to be amazed about on a daily basis and perhaps that is why my tagline for my blog is “Finding the Extraordinary in the Ordinary”.  I like to think that I strive to see the best in everyone and in each situation.  But if I am honest I fall short quite often in that area—–like today when I came home grumbling about the people who were driving 10 mph through our subdivision stopping at every cross street even though there were no stop signs.   I did not find that couple amazing today in the least bit.

I posted a quote on Facebook the other day by one of my favorite religious authors—Oswald Chambers.  If you don’t know of him he wrote an amazing (Yes–there is that word again) book entitled My Utmost for His Highest.  It is  a collection of readings for the year that I never tire of reading. Each time I find another little nugget that I missed the year before.  There is even a “modern” version for those of us who have to have it broken down into more common every day language.

Funny thing was that someone reposted my quote yesterday as their status and said that their “mentor” had posted it and that she wanted to share it.  WHAT?  There must be some mistake.  I am no mentor, folks.  I quickly responded that she must be mistaken but that it was a pretty neat quote and she responded back that I had no idea the impact I had had on her in college.  She was a few years behind me and for some unknown reason to me she kind of looked up to me.  Again I say WHAT?

It got me to thinking about how the smallest little things that folks do on a daily basis are viewed by others and the impact that they may have.  I am not in a professional job right now (unless you call writing for the masses here a professional job) and I think my impact on others is pretty darn minimal.  My husband tells me that I underestimate my reach.  Well, I don’t know about that but when my college friend called me mentor it made me step back and look at the areas of my life that I need to step up my game in.  There are many.  I am far from perfect. Ask my mom—my favorite response to her as a teenager was “Well, no one’s perfect!”  Trust me, she will verify that in the comments below later when she reads this!

So what do you think?  Like the picture of the stones at the top of this post we are are different and have many different aspects to our personalities.  Is it time to embrace that ?   Have you been a mentor to someone along the way?  Did you know it at the time?  Did you intentionally seek to do it?  Or did it just happen?  I think there must be opportunities all around us and some we take and some we don’t.   I would love to hear your thoughts so please feel free to leave a comment!!!

← Previous The Cat is In the Bag
Next → Four About Me