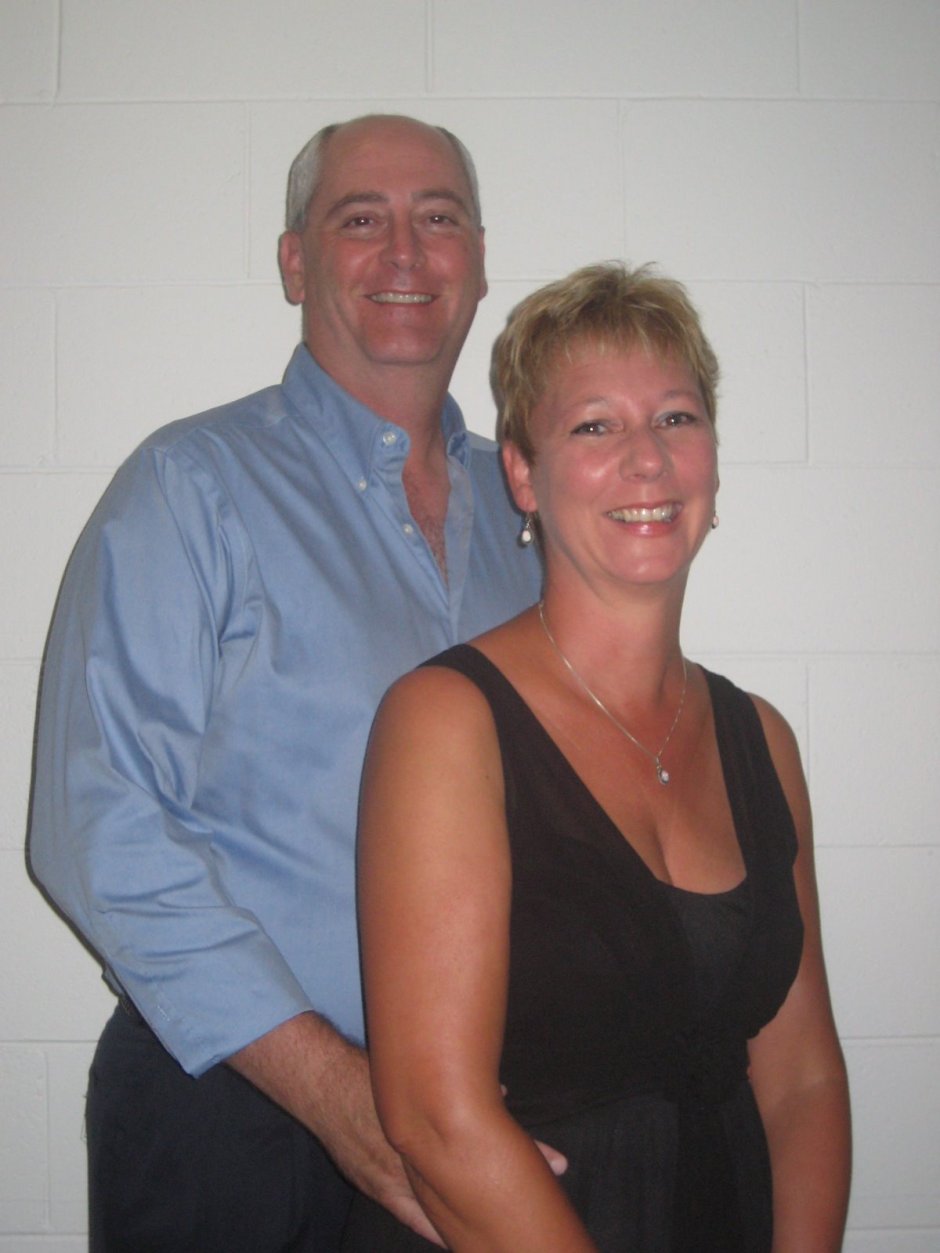 Chris and I had a CSR Christmas party last night at the Casino in Townsville so I made Aaron snap a couple of pictures of us before we left. I really need him to do some photoshopping—–we didn’t have a good place to take the picture so had to just do it in front of a wall in the kitchen so maybe he can put some background in to make us look prettier!!! We spent the day hanging out at home and actually finally went to see the James Bond movie. We have tried to do that for weeks! We all enjoyed it but I have made a realization that movie theater popcorn here is horrid!!! Aaron agrees with me that they don’t do it fresh—it is all prepopped, prebagged and prestale!!! Ick. Didn’t even see the popper machine at this theater so I am not sure where they pop it. Aaron tried to tell me but I didn’t listen and went ahead and bought some. Lesson learned. Another thing to look forward in the good old US of A!

We made it to the party and were happy to find a parking spot relatively close by. We had been warned that there was a game at the event center right next to the casino and the tip off was at the exact starting time of our party soooooo we figured no parking but we found something and parked without having to walk a million miles which was very nice. The party was poolside and they served drinks (of course it is Australia after all) and finger foods and it was nice and it actually cooled off a bit so I wasn’t sweating up a storm. Chris was a little warm I think but we survived. I caught up with several friends I had not seen for awhile, met some new folks and had an enjoyable time until we had to do organized party games. I understood the purpose was to get everyone mingled but I just am not the party game person and especially after some of these folks had downed one too many drinks!!! But we lived through it and left around 10:30 to come home and even gave someone a lift back to their car because they had to park a zillion miles away. Got home and the boys were in bed asleep!!! They have a big day today as they are going to the Great Barrier Reef which hopefully is still on. It looks pretty choppy out there so hopefully they will be okay. They are going on a smaller boat with only 28 people so it won’t be quite like what we had origninally planned but at least they will get the experience.

Chris and I plan to spend a quiet day—him doing his mill report and me doing who knows what. I really need to start thinking about packing stuff up to bring back. I am going to have a suitcase full of STUFF and not clothes tho from the sounds of the weather in Ohio I think I need to bring every stitch of clothing that I own! Brrrrr….. it is going to be a shocker. I have decided to go minimal in packing and use what I left in Lima and just buy a few outfits there (Christopher and Banks here I come!) and then just leave stuff in Ohio when I leave.

Talked to Micah a long time yesterday–he still does not know where he is going or when so things are all up in the air. We are waiting to do my airline tickets till he knows more because if I can help with his move I want to be able to do that. Plus I am going to help Aaron as much as I can too. Should be a great trip!!! I can not wait. Chris has one more long week of budgets and stuff to get through and he will be ready to roll!!!

Will let you know how the reef trip turns out for the boys!!!!