Laughing Kookaburra
Me by a rock!!! 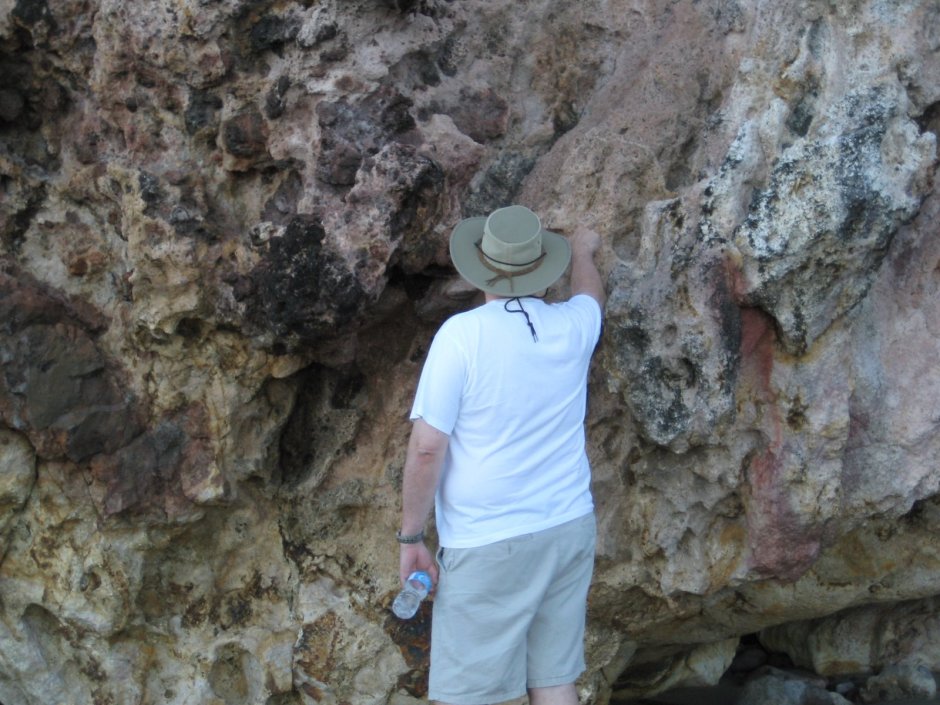 Chris playing with the rocks! 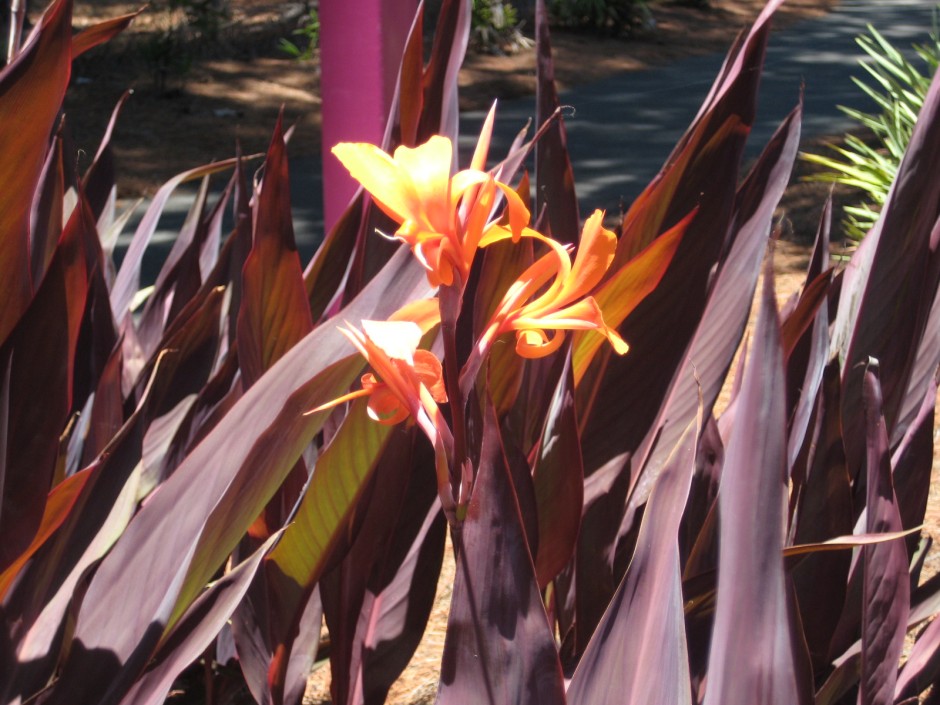 I took enough pictures today to fill up a couple photo albums so I will post them bit by bit!!! We had such a nice day!!! Got up and went into Mackay to find a breakfast place and ate a little brekkie before exploring the town a bit. I found a nice little shop with some Australian souvenirs in it so I bought some stuff in there (much to Chris’ chagrin) and then we walked around some more. Nice town and looks like there are some nice shops to explore. Then we headed to the Botanical Gardens which were beautiful!!! They had tons of trails to walk and we saw pelicans and all kinds of other birds and tons of butterflies! That is one thing that I notice here—-a lot more butterflies.

We spent awhile walking around enjoying the nature before heading back to the hotel. Decided to go hang out by the pool so we lounged for about an hour and half, read, and just enjoyed being there. There were only 2 little girls there the whole time we were there so we had the place to ourselves until we left and then a family came so our lounge chairs went to them. Pretty small pool and only a couple of decent lounge chairs so we were happy to share.

We took a little nap and then headed back out to Hillsborough National Park which one of my friends had told me about. It was a beautiful drive and totally worth the time it took to get there. Once we got there we started looking for wallabies as they come out on the beach in the afternoons and evenings. There weren’t any on the beach but we did see several hanging out in the picnic areas so we took some shots of them. They were not tame enough to let me pat them but I imagine that some of them are since that is the place people go to “pat” them. One had a joey hanging out and it is neat to watch the mama eat and the joey leaning out eating at the same time. I took a video of one so I will post that sometime too.

We walked the beach and there were some great examples of volcanic rock so Chris got all excited and I filmed him explaining which he is kind of upset with me if it shows up on the blog…..We saw TONS of birds and quail and neat things I will have to get my bird book out to identify and it was such a beautiful evening!!! Saw a cane farmer burning what was left of the cane after the field was harvested on the way out of the area which is way different than the cane fires in the Burdekin area where they actually burn the cane before they harvest—much larger fires!!!

There is a wedding reception going on in the hotel now but it isn’t too loud yet. There was a wedding outside our balcony both yesterday and today so I felt like I was eavesdropping on someone else’s wedding or something but since we are on the 1st floor it is kind of right there!!! Not much you can do—-just kind of watch from inside!

i am hoping this video loads—it is taking awhile but you can see my handsome hubby. I will post more photos later!!!

← Previous I know you have been waiting for a picture of The Big Mango!
Next → Let’s try this again!