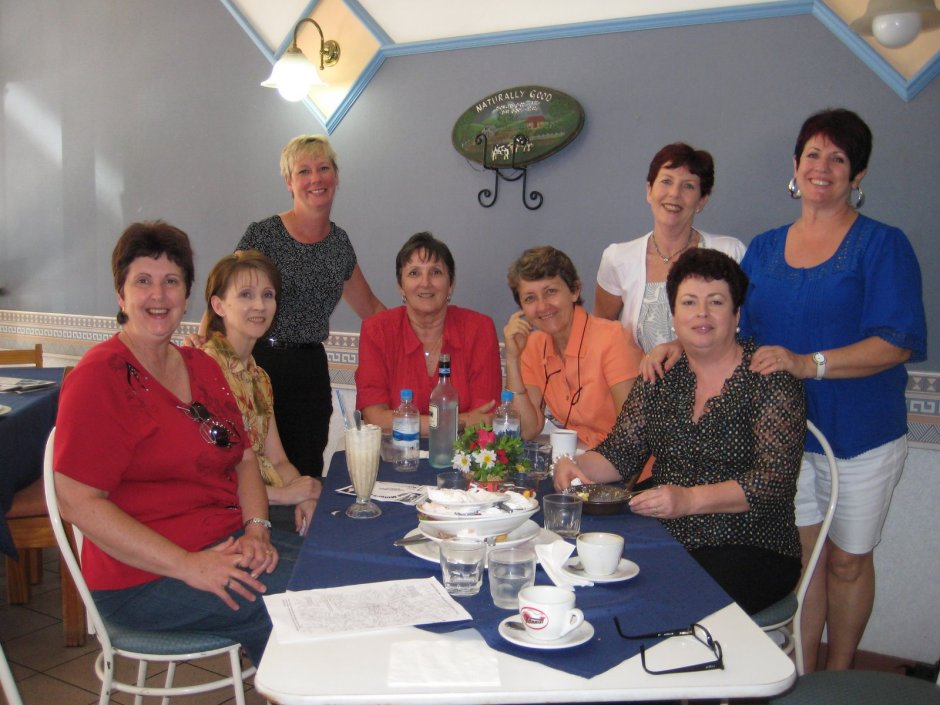 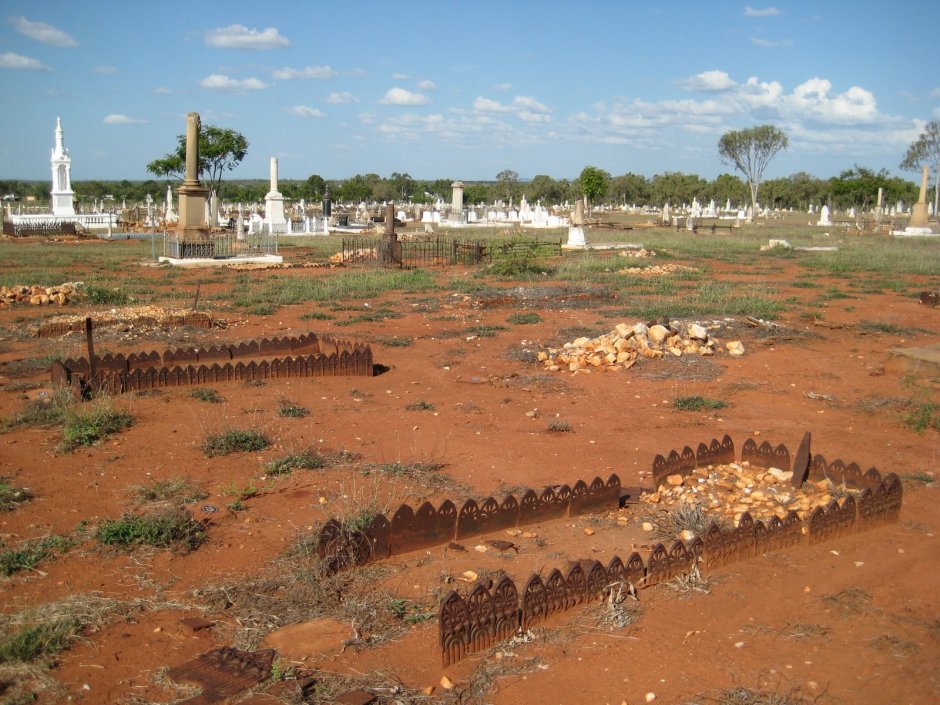 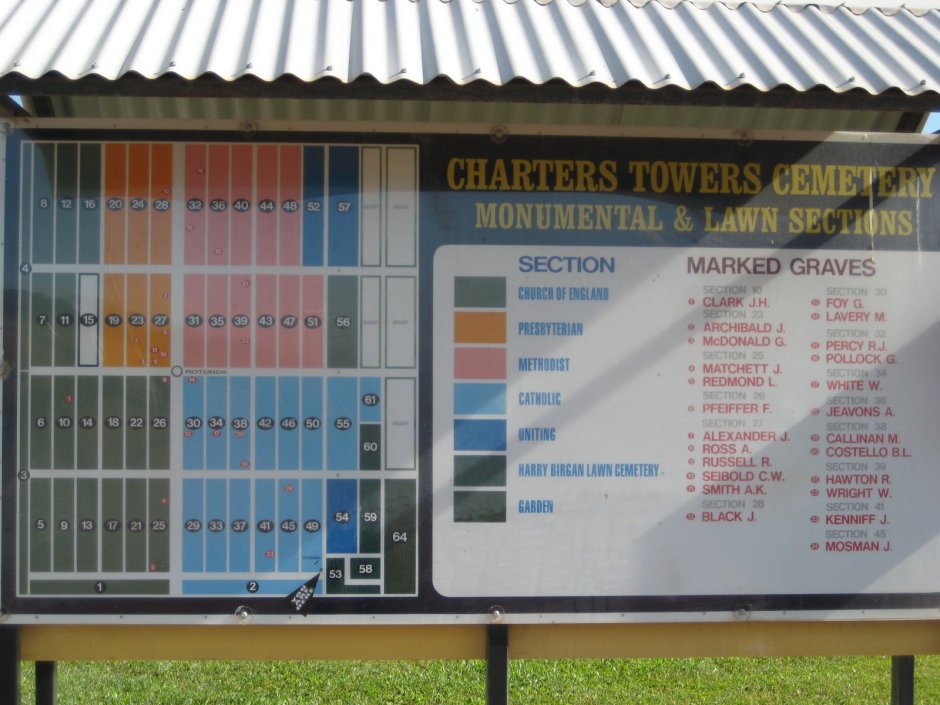 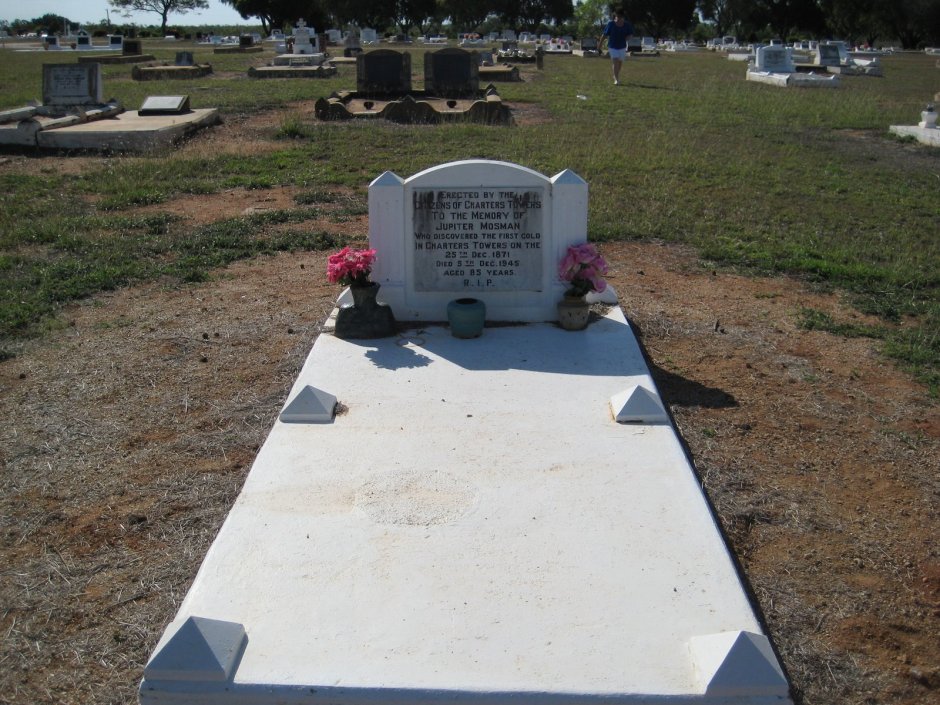 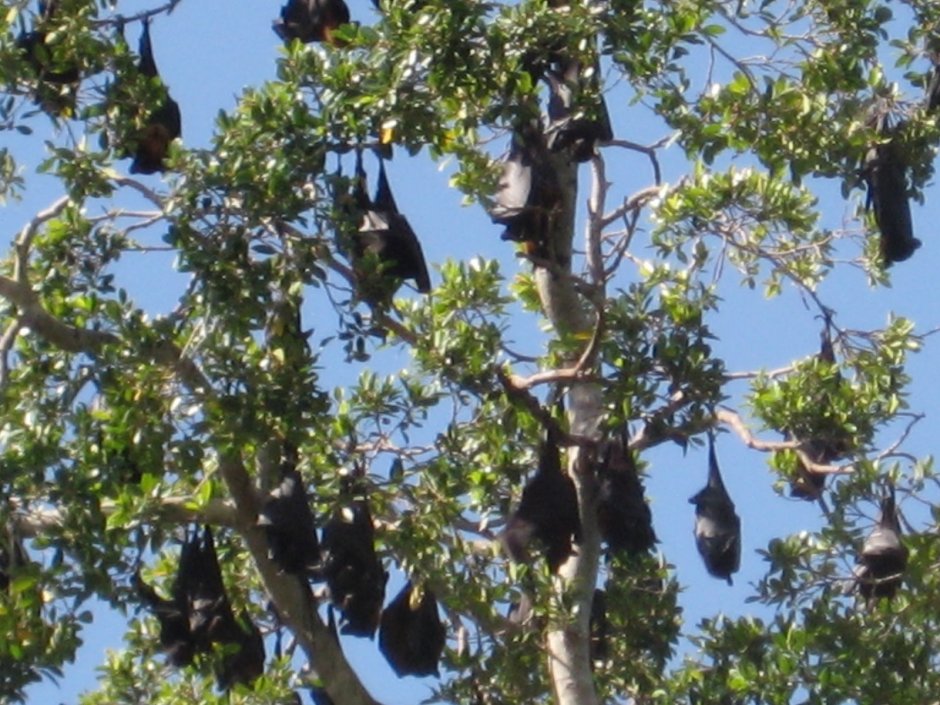 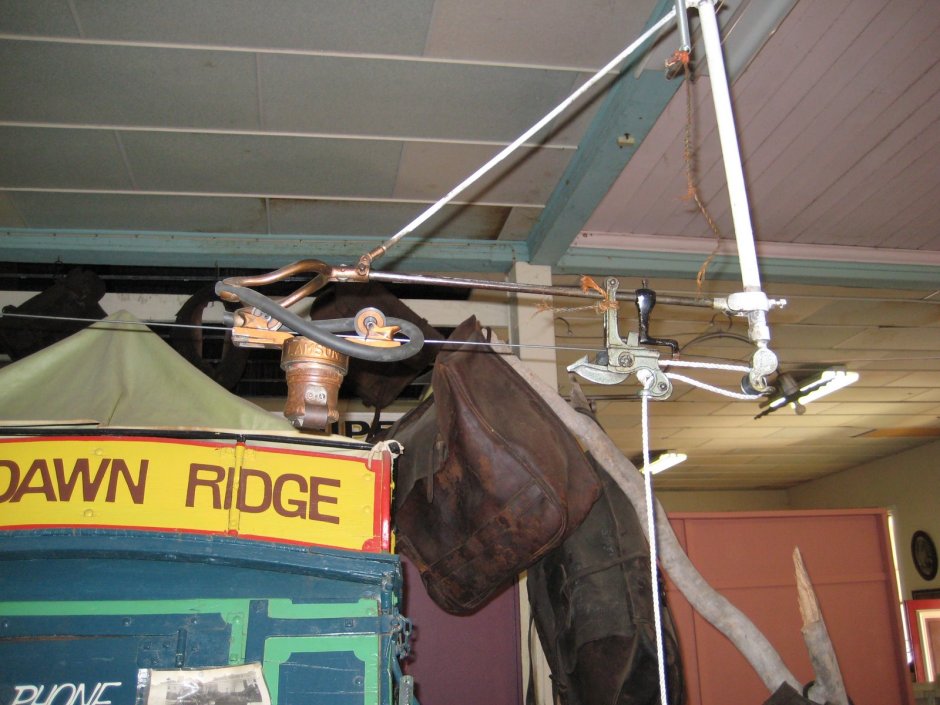 It has been a couple of days since I have written but when I got home last night I was just too tired from my excursion to write much that would make sense! I must be getting old or something–can’t keep the pace I used to keep!!!

I rode into Townsville with Chris and met the ladies for the trip to Charters Towers. There were 8 of us that went and we had a great time. On the way there we talked a lot about what I find different here and whether I understand their phrases and slang and for the most part I do—and if I don’t I ask!!! It was about an hour and half to get to Charters Towers and it really was a neat town. It was one of the major gold mining towns and full of history and really neat buildings and sights. We spent a lot of time in the museum (where the picture of the flying fox came from) and that was pretty neat to see a bit of Australian history –there was a whole room devoted to war items too so that was pretty cool to look at.

We had a nice lunch at one of the local restaurants and I ordered a colorful item—a Mouse Trap!!! Actually it was just a ham and cheese sandwich with tomato so it wasn’t really a mouse……when it came the ladies told me it really wasn’t a true Mouse Trap because it was not open faced. I guess they made it into a toasted sandwich at this shop and did not make it the way that these ladies thought it should be made but all I cared about was that it tasted good!!! I ended up riding back in a different car with different ladies and we had a great time. We stopped at a couple of scenic overlooks and then went to this really historic cemetery to see some of the old graves. It was pretty neat the way it was laid out because as you may be able to tell from the picture that they had it laid out according to what religion you were . All the Church of England folks in one area, all the Catholics in another and so on. And the graves were a little different too–kind of platforms instead of just headstones I guess. It was a really neat thing to be able to see some of the really old graves and there is sure a lot of history there and someplace I wouldn’t mind going back to explore it more sometime.

Chris had a long day of interviews yesterday–they are interviewing for 2 site managers and he has more interviews today so he was pretty tired when he got home too so we both crashed last night. Today my dresser is supposed to get delivered so I am staying close to the house and doing laundry and cleaning–how exciting!!! But I had a great day yesterday and it was nice to get out with some people and enjoy the weather and some great history and sights!!!

← Previous Just a Day at the Beach!
Next → ABC Aussie Slang