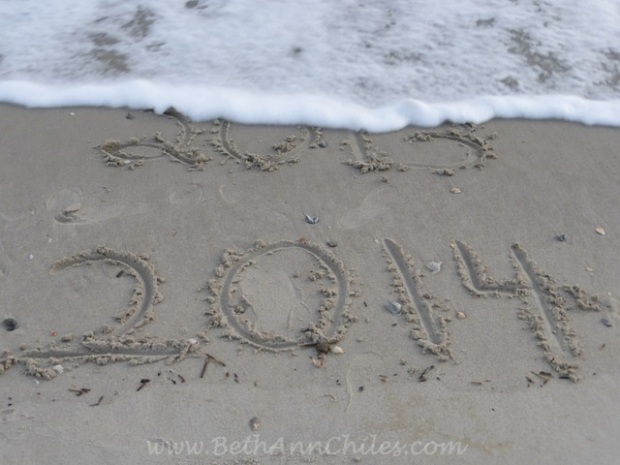 It’s been an interesting year so far, hasn’t it?  Just a few things have happened since the year started. 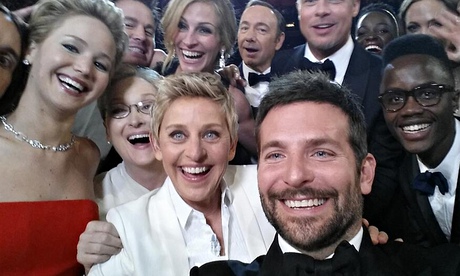 But without a doubt 2014 has been a year of changes.  In my little corner of the world things started to change around the third week of January when my dear Mr. Diamond was “restructured” from his job. Effective immediately.  Yep. It was a bit of a shocker.

The past months have been spent doing due diligence.  Tweaking the resume, writing cover letters and making the connections.  A lot of connections.  The positives have been very positive.  He has reconnected with a lot of folks that he had lost contact with and rekindled relationships and friendships.  He has had the time to rest up from the incessant travel of 2013 and even had the opportunity to go fly fishing with a friend last weekend in a beautiful North Carolina setting.

I hesitated to write about it here and asked Chris if the timing was okay now and he said it was fine.  I try to keep a positive tone on my blog and while this change in our lives is unexpected we have tried to turn it into a positive. We are spending more time together than we have been able to spend in years.  We have been able to visit our families TOGETHER for more than a couple of hours at the holidays.  We have explored the local places that we have not made time to explore.  We have begun to work on that endless list of “to do” projects in anticipation that some day we will put the house here up for sale.

I am ready for the next big adventure.  I am not sure where that will be.  All I know is that we will do it together.  I am very proud of how my husband has handled all of this along the way.  He is thankful for the job that gave us flexibility to relocate to be with his dad and take care of his brother when we needed to.  He is thankful for the people within the company who have gone out of their way to be here for him during this time.  He is thankful for the chance to step back and have a little breathing room while he decides what the next leg of this journey will look like.

It’s a big world out there and the possibilities on the horizon look encouraging.  While this was not part of our “plan” we are fine and know that we will be fine.  If I have been a little distracted lately, not visited your blogs and commented as often as I used to this is the reason.  Not because I love you less but because I am focusing on some other things at the moment.

Life is good and we are moving forward.   We would love to have your prayers and good thoughts as we see what is ahead for us.