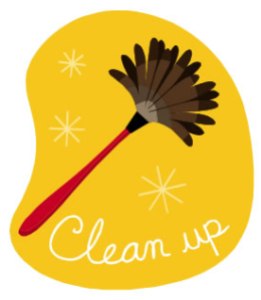 Every now and then I need to purge.  I am feeling the need today.  It came after a conversation with our oldest son who was contemplating a move to a new smaller apartment.  He knew that his current belongings would just not all fit into the new place and so he wanted to get rid of stuff.

It got me to thinking how different my children’s lives are when it comes to possessions .   I tend to hang on to things.  Usually past thier point of usefulness.  We had the same couch and chair and ottoman that we got when we first got married until a move overseas spurred us on to clean house after almost 25 years of marriage.  We had moved wedding presents and boxes that had been left unopened after several moves and finally it was time to just get rid of the excess.  It was a great feeling to cleanse ourselves of all of that.

Our boys have always shown us that they are not really attached to “things” like I am.  When a new gaming console came along they would pool all their games and trade them all in to get the new system.   I, on the other hand, probably would have saved that original one and kept it in a box someplace where it was not doing anyone any good.  If it could be sold on Ebay  or Craigslist  –that is what they did.  I find myself wishing I could do that with a bit more ease.

Purging a house of “things” is not a bad thing.  Purging a life of things that are not healthy or contributing to a good lifestyle is also a good thing.  Every now and then it is important to take stock in what needs to be released from my life and just do it.  Today is the day and I think I will start by cleaning out my email.  At least it is a start, right?